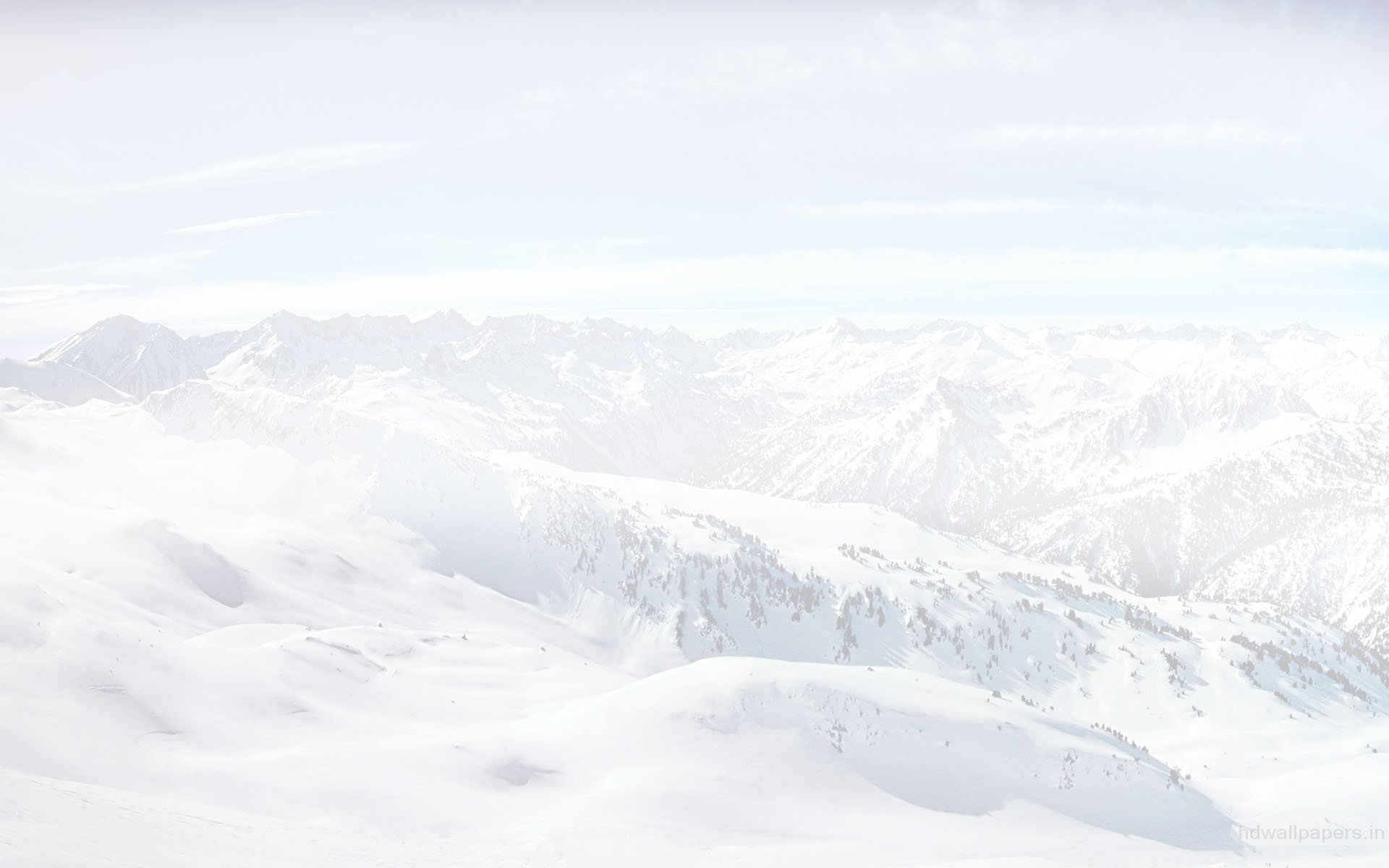 Air Conditioning: How To Prevent Mould 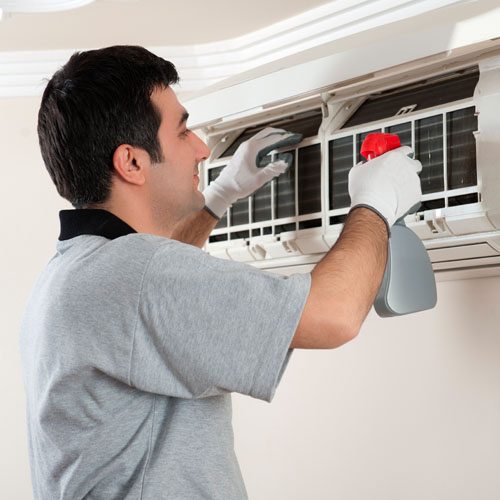 Air Conditioning: How to Prevent Mould

For those of us who are sensitive to mould, also known as fungi, exposure to it can cause symptoms such as nasal stuffiness, eye irritation, wheezing or skin irritation. Discover how proper indoor air conditioning can save you from the effects of mould…

How Mould Can Damage Your Health

Potential health effects and symptoms associated with fungi exposures include allergic reactions, asthma and other respiratory complaints. People with serious allergies to fungi may have more severe reactions, which can include fever and shortness of breath. Some with chronic lung illnesses, such as obstructive lung disease, may even develop fungi infections in their lungs.

There is no perfect way to eliminate all fungi and fungi spores in the indoor environment; the best way to control indoor fungi growth is to control moisture! Fungi can be found almost anywhere, and providing moisture is present can grow on pretty much any substance. There are fungi that can grow on wood, paper, carpet and foods. Reduce indoor humidity (to between 40-60% ) to decrease fungi growth by venting bathrooms, dryers and other moisture-generating sources to the outside. The use of air conditioners (sized correctly) and de-humidifiers are a great way to reduce indoor humidity and therefore fungi.